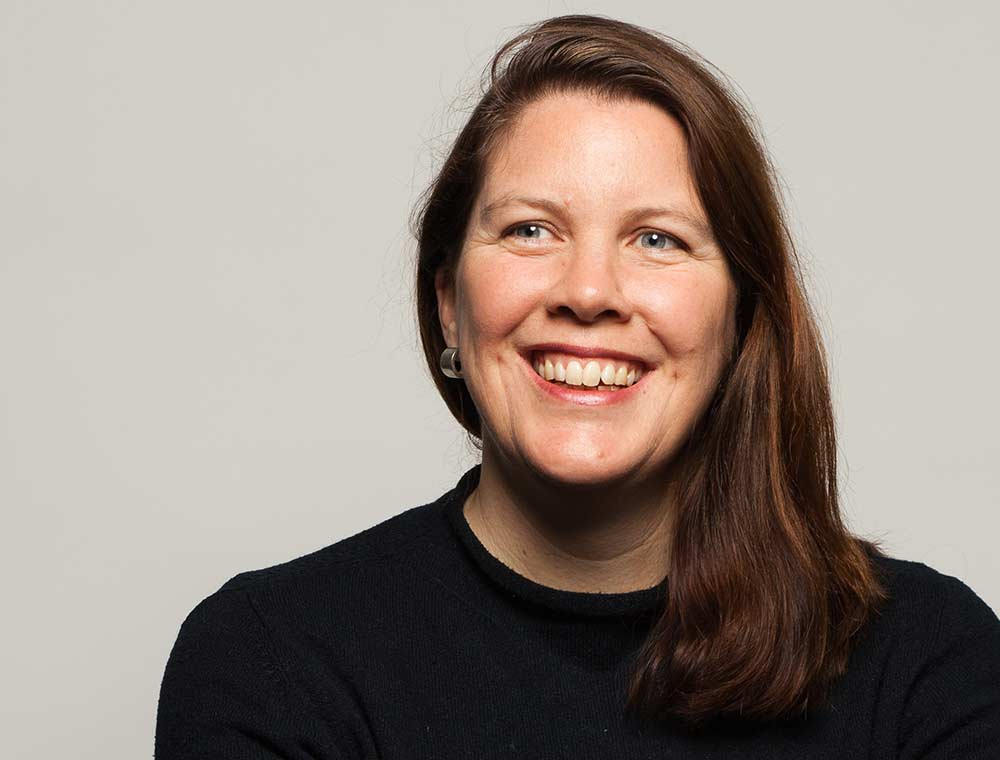 BLP is strengthening it’s presence in New South Wales with the promotion of Tara Veldman to Director.

Starting up our Sydney office in 2011 from her Mosman home with a laptop, Tara has since grown the practice into a team of 20, leading significant projects including the $210m Wagga Wagga Rural Referral Hospital and $250m Shellharbour Hospital Redevelopments.

She initially joined BLP in 2003 to work on the Royal Melbourne Hospital, the Royal Women’s Hospital and led the masterplan and feasibility for the Royal Children’s Hospital Redevelopment.

In The Netherlands she pursued her interest in socially based design, working with prominent health design practice De Jong Gortemaker Algra and explored her passion for painting and printing studying fine art at the Willem de Kooning Academy in Rotterdam. Following time in the Middle East working on Qatar’s Hamad Medical Centre and various projects across the UAE, Tara returned to Australia, and BLP in 2011.

Tara’s directorship marks a consolidation of BLP’s expansion into the Sydney market.