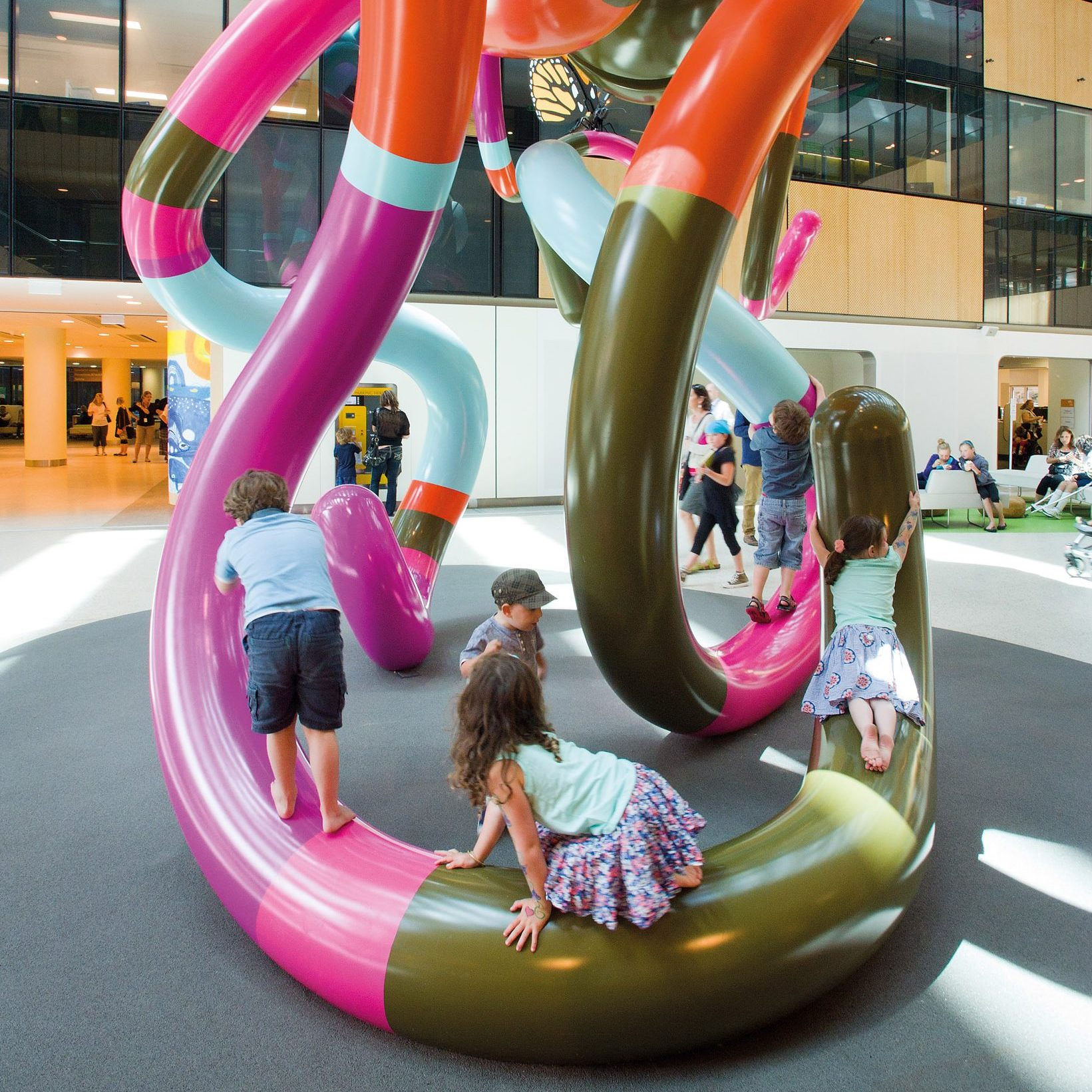 Announced in Perth on November 1, the Royal Children’s Hospital was crowned the winner of the 2012 Australian Institute of Architects National Awards Public Architecture prize.

The jury found this to be an environment intuitive to its user groups, which include patients, their families and carers. The hospital’s bold use of art and installations, including its mini zoo of meerkats, and its sensitive provision of contemplative, respite and recreational areas, make this a holistic and therapeutic architectural project.