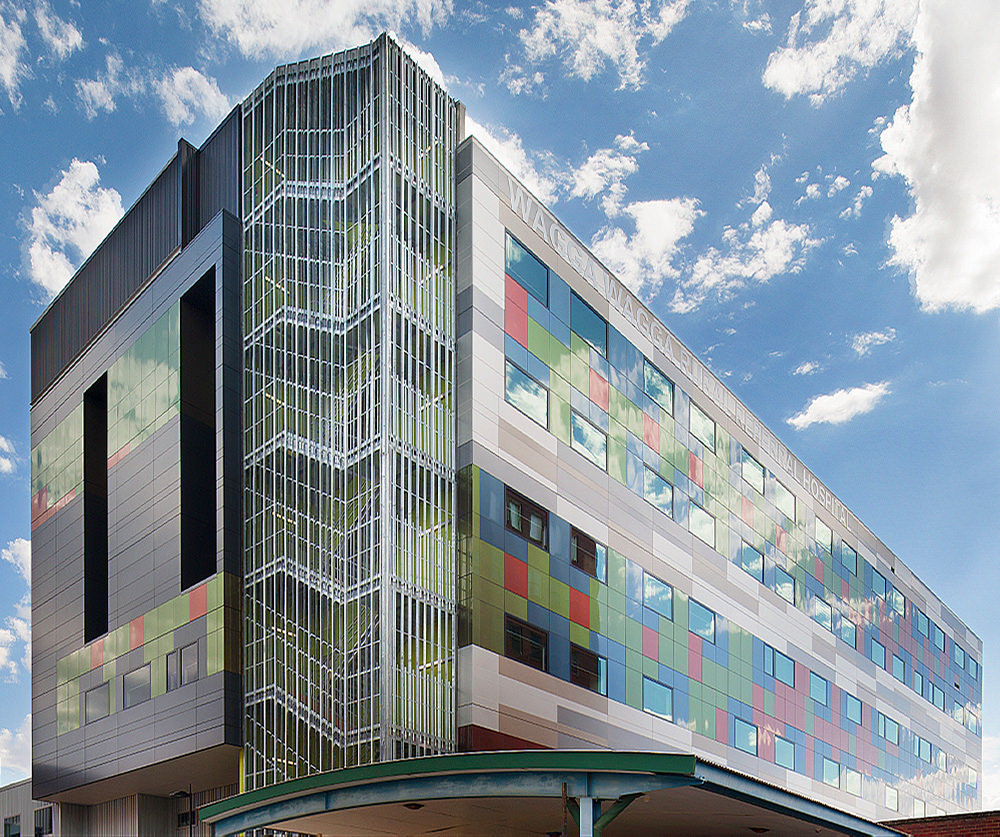 BLP’s Tara Veldman, Director in Charge of the project, attended the opening of the state-of-the-art facility where Wagga Rural Referral Hospital general manager Denis Thomas said the feedback from people who had seen inside the building had been overwhelmingly positive.

It’s quite clear people have had a level of expectation which has been exceeded I think. People have said, ‘This is much better than I expected it would be’ and they’ve commented on the light in the building.

Congratulations to the project team for the design and delivery of BLP’s biggest project to date.

Read articles about the opening on the ABC News website and The Daily Advertiser.