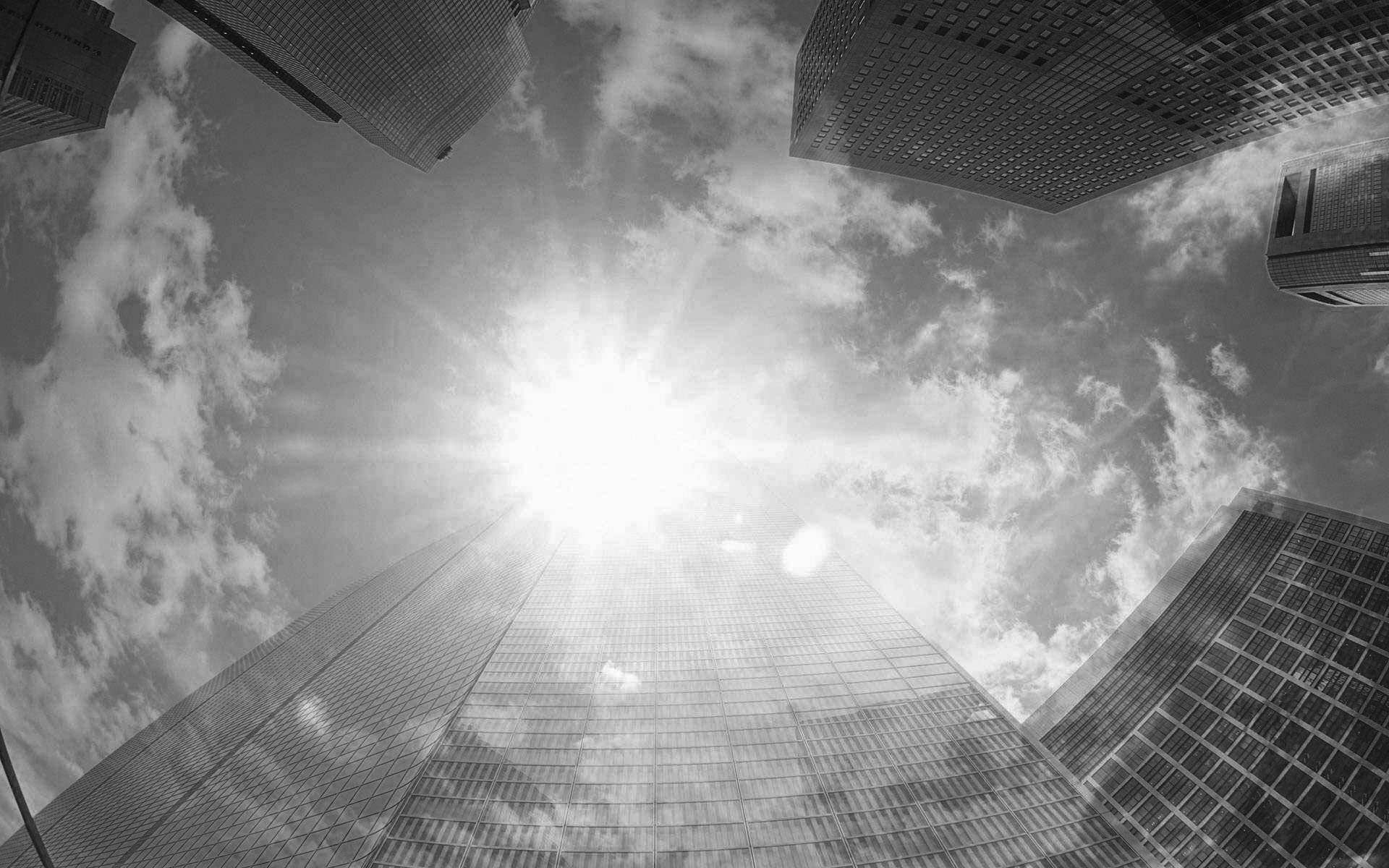 2016 started on a positive note, and only improved as it went. In an exceptional year, we’ve expanded our footprint, won headline projects, celebrated our 21st birthday and made a number of key senior appointments.

Highlights include the ongoing success of our healthcare sector where we picked up several landmark schemes including masterplanning services for a major private hospital in Sydney, the Goulburn Valley Hospital Shepparton Redevelopment and the major expansion of St Vincent’s Hospital Melbourne in Fitzroy. We also continued work on a number of exciting projects – Perth Children’s Hospital, Wagga Wagga Rural Referral Hospital and Hong Kong Children’s Hospital to name a few.

Similarly, we continue to develop our reputation in the education sector, having recently been awarded a complex redevelopment project for the University of Melbourne Veterinary Hospital on the Werribee Campus, as well as projects for La Trobe University, Charles Sturt University, University of Canberra and University of Sydney.

Our aged care/seniors living sector has also seen a successful year with many new projects including the Bulli Hospital Aged Care Centre of Excellence and the BlueCross Springfield Redevelopment under construction.

We have formed exciting partnerships with leading international architects. We are collaborating with Netherland-based de Jong Gortemaker Algra Architects and Engineers on the National Proton Beam Therapy Centre where we have been engaged to undertake masterplanning services. This centre is the first of its kind in Australia, and only the second in the south east Asia region. We are also working closely with New York studio Diller Scofidio + Renfro (DS+R) on an exciting design competition with members of the BLP team currently working out of their New York studio.

We were very proud to see our mixed-use project Casba, located in Waterloo New South Wales, internationally recognised in yet another award – the inaugural American Architecture Prize Awards.

We are looking forward to a successful 2017 and would like to thank all of our clients and employees for their commitment and passion for our business.