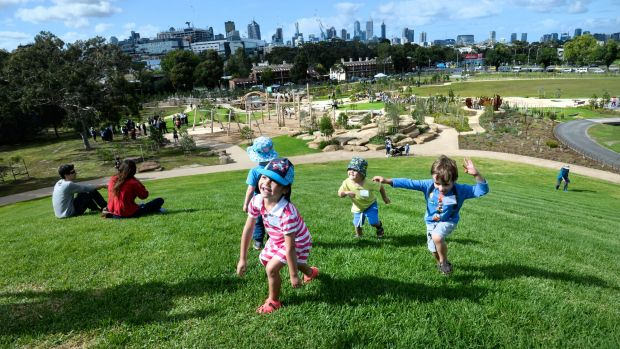 BLP’s integral role with the Royal Children’s Hospital over many years has ensured Dame Elisabeth Murdoch’s vision of a “Hospital in a Park” has been realised in this redevelopment.

BLP masterplanned and undertook the feasibility phase of the Hospital before going on to win the Public Private Partnership bid in joint venture with Bates Smart.